Making Video Marketing Work For You

Learn the steps to maximizing your marketing budget and making a great video. 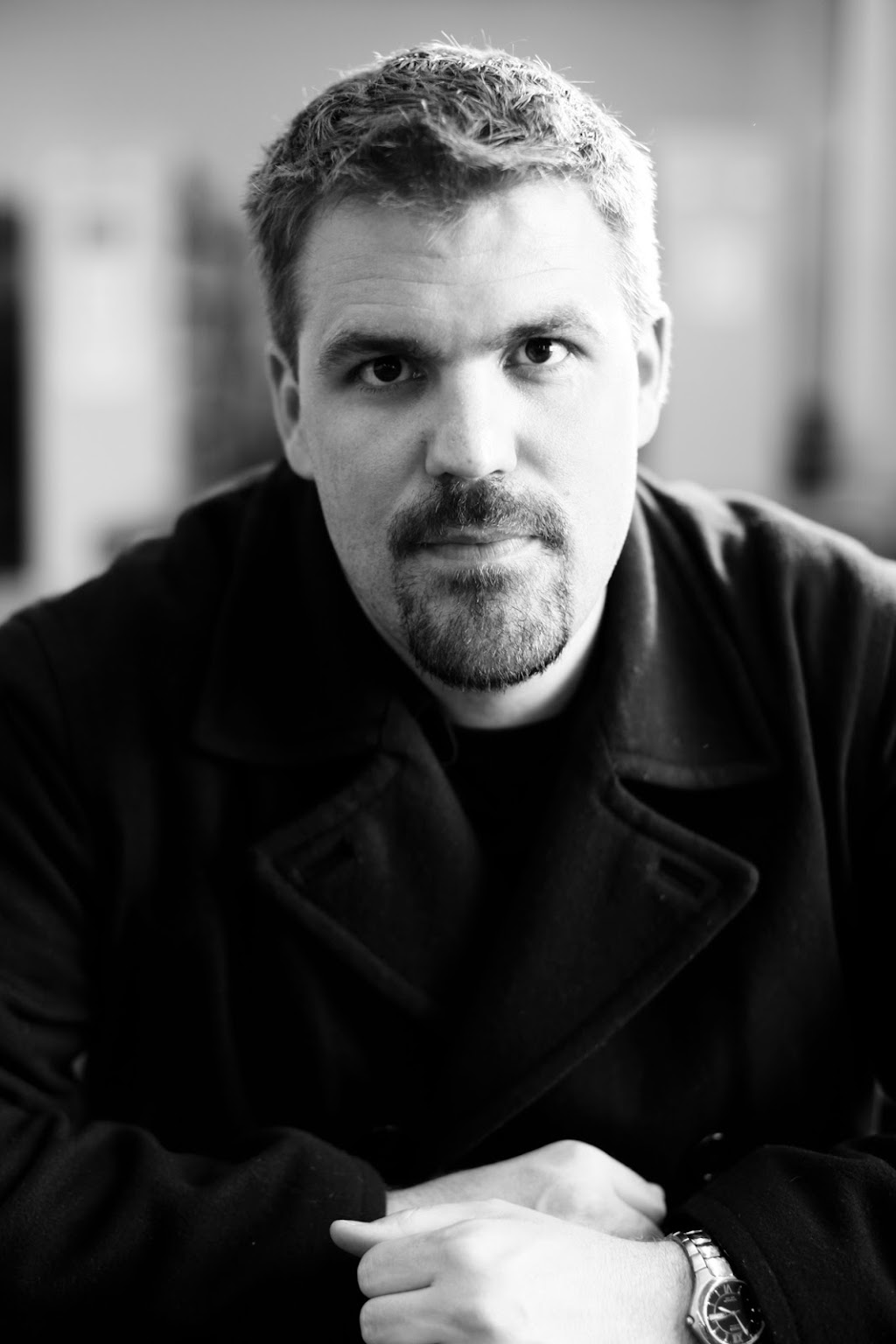 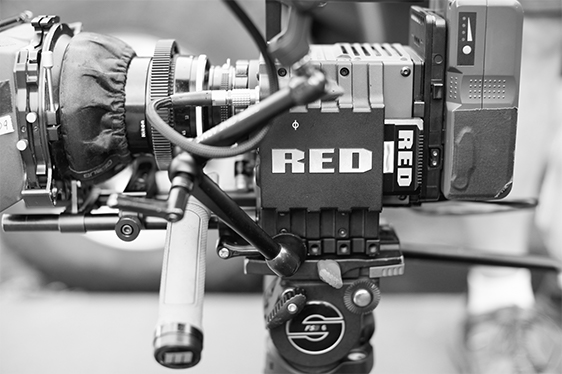 I started off my professional career in AV production. I served as the Media Director at a large church in Denver. From there, I went on to WorldVenture, an international non-profit based in Littleton, CO. I was a project manager in Marketing Communications, produced a weekly radio show and helped produce a documentary in Uganda, Africa.

Later, I went back to my roots as the Director of Communications for the Sanctuary Downtown. There I was in charge of the web presence, designing and developing several websites. I also built and maintained a multi-camera video system as well as a complex AVL system retrofitted into a 1800’s church in the Highlands neighborhood of Denver. We produced and published a weekly video and podcast.

After that, I decided to try my hand in the corporate world working as a Digital Marketing Specialist for ION Geophysical, a seismic technology company based in Houston. I was involved in numerous projects and initiatives including web design and development, app development for mobile devices, video production, including a quarterly town hall presentation hosted on the company-wide Sharepoint platform. I handled email campaigns, surveys, and developed the bulk of the motion graphics for the trade show displays.

After that, I founded a non-profit video production company called Novel Motion Pictures. With Novel, we produce films to advance worthy causes. So far we have produced nearly a dozen short films working with foundations and charities all over the country.

Visit the Master Class home page to see the schedule of upcoming webinars.